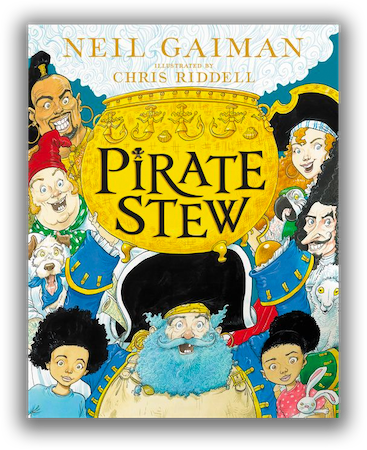 Browse Neil’s latest books for readers of all ages.

Neil Gaiman books for the classroom

Share the world of master storyteller Neil Gaiman with your students.

"If you dare nothing, then when the day is over, nothing is all you will have gained."The Graveyard Book

"You’re always you, and that doesn’t change, and you’re always changing, and there’s nothing you can do about it."Neil Gaiman

"I hope that in this year to come, you make mistakes. Because if you are making mistakes…you’re Doing Something."Neil Gaiman

"The imagination is a muscle. If it is not exercised, it atrophies."Neil Gaiman 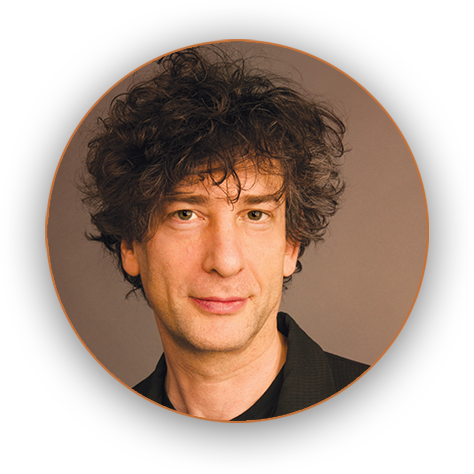 Sometimes he thinks about finding some of those people who warned him of all the awful things that would happen if he kept making things up, and finding out if it’s happened yet, or is still going to happen, and whether he should buy a tin hat and thick boots for protection. In the meantime, he grows pumpkins and keeps on making things up.